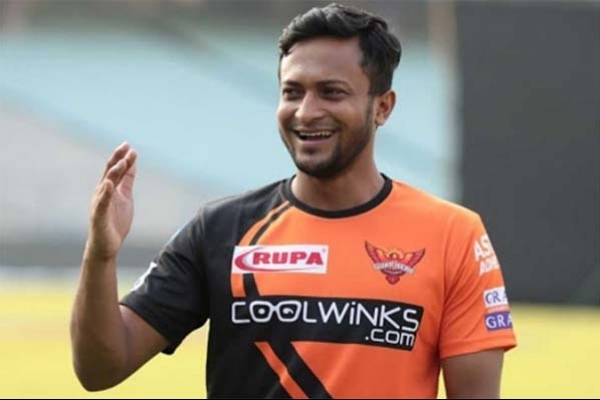 All-rounder Shakib Al Hasan has registered his name to play the upcoming Indian Premier League (IPL) 2021. Not only Shakib but also four other Bangladeshi players are going to join the popular tournament.

IPL authority said, Shakib Al Hasan has been attracted a base price of two crore rupees for the IPL player auction which will be held in Chennai on February 18.

However, the details of the players is not disclosed yet. But, espncricinfo said, Shakib Al Hasan and Sreesanth will both be a part of the auctions this year.