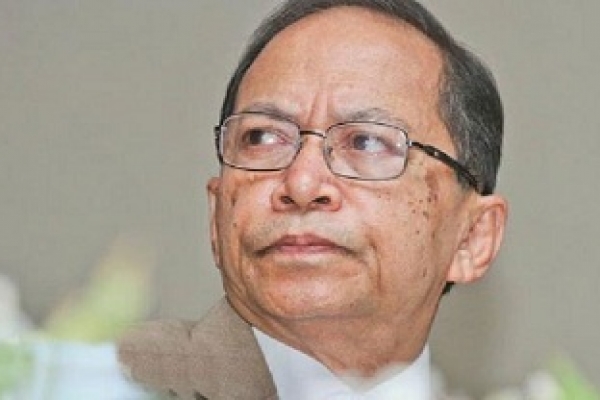 Earlier, The Bangabhaban confirmed it had received a resignation letter from Sinha after the leave ended on Saturday.

Sinha dropped his resignation letter at Bangladesh High Commission in Singapore on Friday when he was going from Australia to Canada via Singapore.

He left Singapore for Canada by a flight of the China Southern Airlines on Friday morning.

On the night of October 13, the Chief Justice left Dhaka for Australia after receiving a clearance from the government for his overseas trip.

Before leaving his official residence, he told reporters that he was not physically sick, but a quarter was spreading rumours about his health condition.