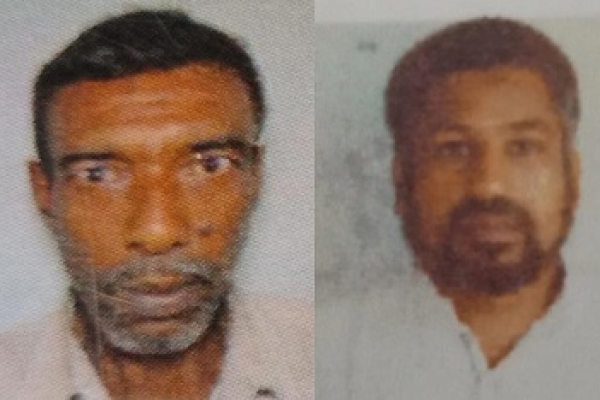 The convicts Golam Rasul Jhorhu and Abdul Mokim were hanged at 11:45pm on Thursday.

Senior Superintendent of the jail Kamal Hossain confirmed the matter.

Kamal said they handed the bodies of the convicts to their families after post-mortem examination.

According to the case statement, the two regional leaders of the extremist group hacked freedom fighter and Kumari union council member Monwar to death on June 28, 1994.