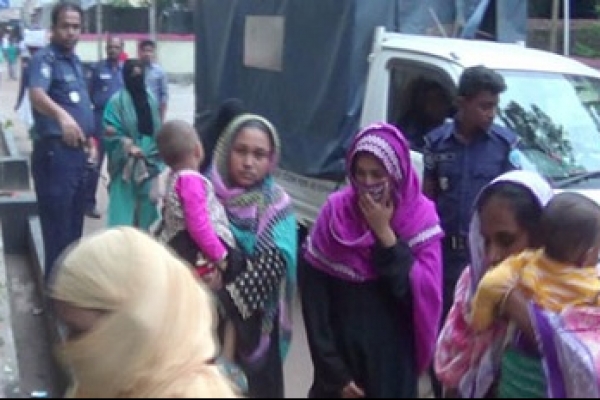 Police have arrested 15 women activists of Bangladesh Jamaat-e-Islami during a meeting in sadar upazila.

Police arrested them from Baro Bari in Kamankhula area of the upazila on Thursady evening while they were conducting an organizational meeting, the OC said.

The arrestees will be sent to jail after producing before court on Friday, he added.