Why March 7 won't be declared as National Day: HC

Why March 7 won't be declared as National Day: HC 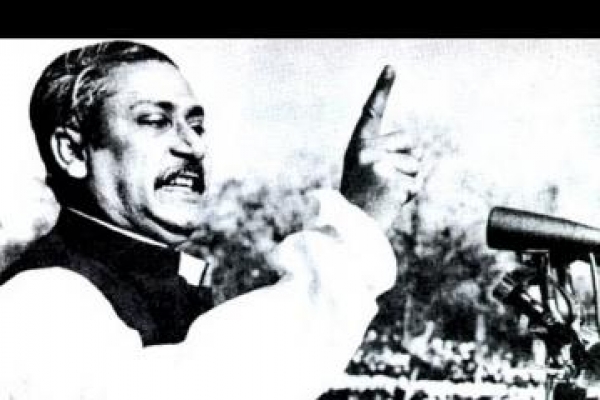 The High Court (HC) today issued a rule asking the authorities concerned to explain in three weeks why it shall not declare March 7 as Historic National Day.

The court in its rule also asked why a stage will not be recreated at the place, where Father of the Nation Bangabandhu Sheikh Mujibur Rahman stood and delivered his historic speech on March 7, 1971, accorded reception to former Indian Prime Minister Indira Gandhi and where Pakistani occupation army surrendered to the allied force on December 16, 1971.

The High Court also asked why a statue of Bangabandhu addressing a rally with his index finger raised, will not be built at that place.