Ghoramara Aziz, 5 others get death

Ghoramara Aziz, 5 others get death 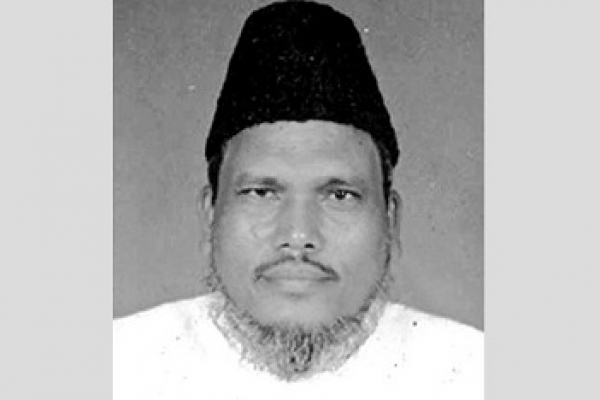 International Crimes Tribunal in Dhaka has handed death penalty to six people from Gaibandha, including a former Jamaat-e-Islami lawmaker Abu Saleh Md Abdul Aziz Mia who is known as Ghoramara Aziz, for committing crimes against humanity during the Liberation War in 1971.

While delivering the verdict, the three-member panel of International Crimes Tribunal led by Justice Md Shahinur Islam asked the Inspector General of Police (IGP) and the home ministry to secure the arrest of the fugitives.

The accused were facing three charges -- looting and killing of a Hindu man at Moujamali village in Gaibandha Sadar upazila, killing of a Chhatra League leader, and killing of 13 chairmen and members of five unions in Sundarganj of the district.

On October 23, wrapping up their arguments, Prosecutor Syed Hider Ali prayed for capital punishment, saying that they have been able to prove all the three charges against the accused.

On the other hand, defence counsel Gazi MH Tamim sought acquittal of the accused, saying that the prosecution could not prove any charge.

On June 28 last year, the tribunal indicted the accused.