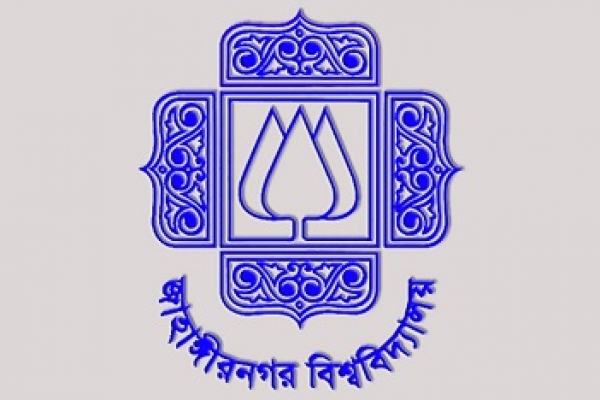 Jahangirnagar University (JU) authority has held 25 people for their alleged involvement in fraudulence of the varsity's first year admission tests.

They were held during the period of examinations held since November 12.

Of them, seven were held while taking admission, 14 during interview, three for taking part in tests for others and another was detained for his involvement in proxy scam.

Of the detainees, four were jailed immediately in different terms while 21 were handed over to police after filing case against them.