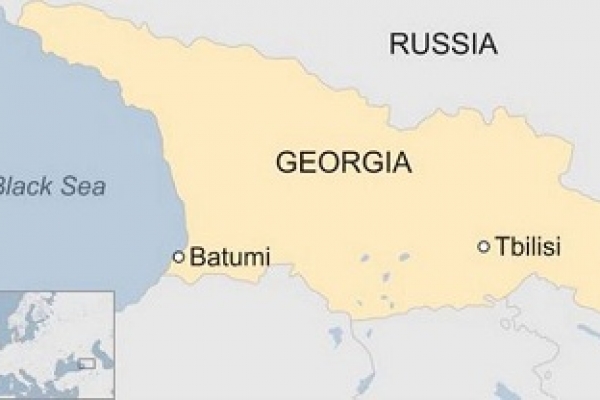 At least 12 people were killed when fire swept through a hotel in Georgia's Black Sea resort of Batumi, officials say, reports BBC.

Another 10 people were taken to hospital, mostly from the effects of smoke, he added.

The cause of the blaze, which has since been put out, is not clear.

More than 100 people were evacuated from the hotel, Georgian media reported.

Among those being treated are three Turks and an Israeli, a spokesman for the Batumi University Clinic said, but there was no word on the nationalities of those killed.

The regional interior ministry said 16 fire engines and 100 firefighters were deployed to the scene.