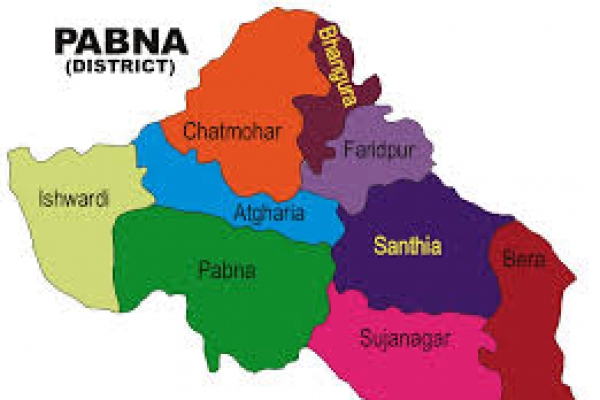 A local leader of the ruling Awami League was shot dead by miscreants at Pabna's Bera upazila last night.

The deceased is Sobuj Mondal, 45, a former local Union Parishad member and the son of Lokman Mondal in Durgapur village in the upazila.

He said: “A group of armed miscreants shot Mandal dead on the spot when he was taking tea at a tea stall in the area around 8pm on Friday.”

Aminpur Police Station Officer-in-Charge (OC) Sukumar Mohonto said that the reason behind the killing was unclear.