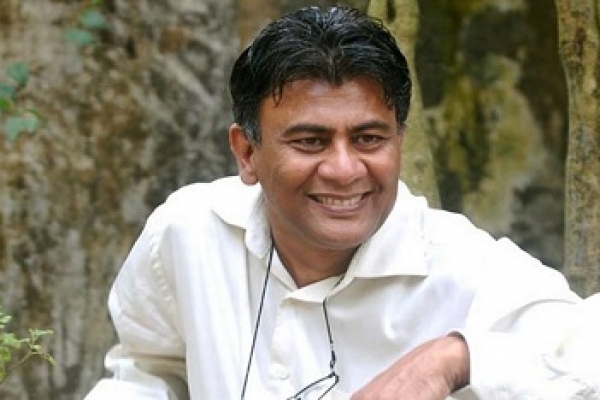 The High Court (HC) has ordered to pay Tk 4.61 crore to the noted filmmaker Tareque Masud's family as compensation who was killed in a road accident in Manikganj in 2011.

Cannes award winning filmmaker Tareque Masud and former ATN news chief executive officer Mishuk Munier along with three others died when a bus collided with the microbus they were in on the Dhaka-Aricha highway at Joka in Manikganj on August 13, 2011.

The families of Tareque and Mishuk on February 13, 2012 filed the two separate cases with district judge and Motor Accident Claim Tribunal in Manikganj, seeking compensation for the death.

Co-owners of the ‘killer’ bus -- Kashed Miah, Khokon Miah and Jahnagir Kabir (Tunin) -- and the driver, Jamir Uddin, and the company which insured the vehicle were accused in the cases.

A Manikganj court sentenced Jamir Hossain to life imprisonment on February 22 this year.