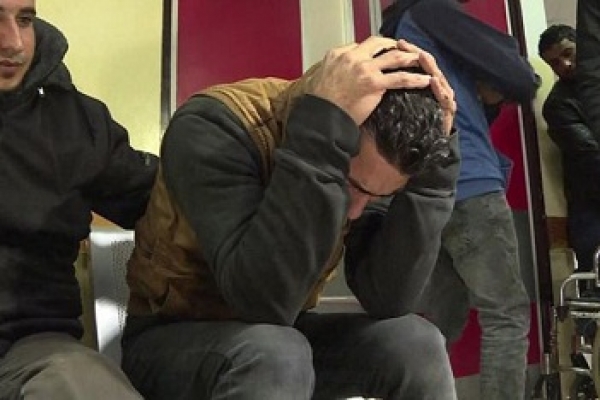 Israel says it has targeted a number of sites belonging to militant group Hamas in retaliation for rocket strikes.

The Israeli military says it hit a weapon manufacturing site and an ammunition store early on Saturday.

Three rockets were fired from Gaza to Israel in the past day, with one hitting the southern city of Sderot.

Tensions between Israelis and Palestinians have increased since US President Donald Trump recognised Jerusalem as Israel's capital.

Wednesday's decision reversed decades of US neutrality on the matter.

Israel has always regarded Jerusalem as its capital, while the Palestinians claim East Jerusalem - occupied by Israel in the 1967 war - as the capital of a future Palestinian state.

Earlier on Friday, Fathi Hammad, a senior Hamas leader, said anyone seeking to move their embassy to Jerusalem was "an enemy of the Palestinians".

Speaking before the United Nations on Friday, US ambassador Nikki Haley said the US "recognises the obvious; that Jerusalem is the capital of Israel".

She said the US continued to be "committed to achieving a lasting peace agreement", and accused the UN of bias, saying it "has outrageously been one of the world's foremost centres of hostility towards Israel".