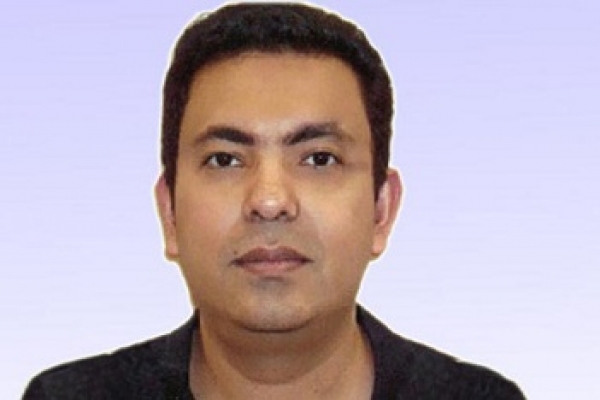 The Chief Metropolitan Magistrate (CMM) Court of Dhaka on Monday set January 16 for submission of inquiry report in the case filed in connection with the murder of writer and blogger Avijit Roy.

Magistrate Golam Nabi of the CMM Court fixed the new date as Investigation Officer of Counter Terrorism and Transnational Crime (CTTC) unit of police Monirul Islam did submit the report on Monday.

Avijit Roy, son of Ajoy Roy, a former Professor of the Physics Department of Dhaka University and founder of Muktamona Blog, was killed and his wife Rafida Afrin Banya injured in an attack near the Teacher-Student Centre (TSC) on the university campus on February 26, 2015.