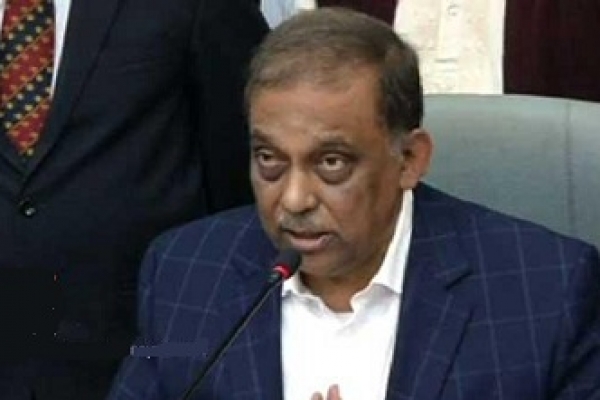 "All the 75 churches in the capital city would be brought under tight security measures on December 25 with deployment of 5,000 members of law enforcement agencies for smooth celebration of the Christmas Day," he told newsmen after coming out of a meeting at his Secretariat office, according to a news agemcy.

"No open sky programmes such as cultural function and rallies will be allowed after 6 pm on December 31 till morning the next day," he said, adding that the law enforcement agencies have been asked to conduct foot patrolling to make the security foolproof to celebrate the Christmas Day and the 31st night in the peaceful manner, he said, In addition plain-cloth security personnel would also be deployed in and around the city and elsewhere of the country, he added.

"Closed Circuit Camera Televisions (CCTVs) and archways will be installed in the big churches," he also said, adding that diplomatic zones, hotels, and different strategic points will also be brought under tight security since December 14.

All the bars of Dhaka city will be closed on the 31st night, he also said.

Replying to a query about a Bangladeshi-born US citizen Akaid Ullah's involvement in the militancy, the minister said, "Law enforcement agencies are now inquiring Akaid's family inmates to confirm their involvement in militancy and action will be taken against them if their link to the militancy is found."