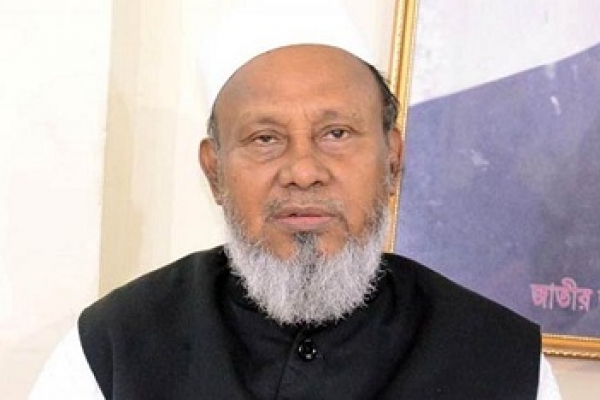 He died early Friday at Max Hospital in the port city, his personal secretary Khoka confirmed the matter.

Mohiuddin Chowdhury was taken to Max Hospital around 7.30pm on Thursday, and later he was shifted to the Intensive Care Unit (ICU) of the hospital around 10:00pm and put on life support.

He returned from Dhaka to the port city two days ago following a surgery in Singapore.

He was suffering from kidney and heart complications for a long time.

He left his two sons, two daughters, wife and a host of relatives, friends and well-wishers to mourn his death.