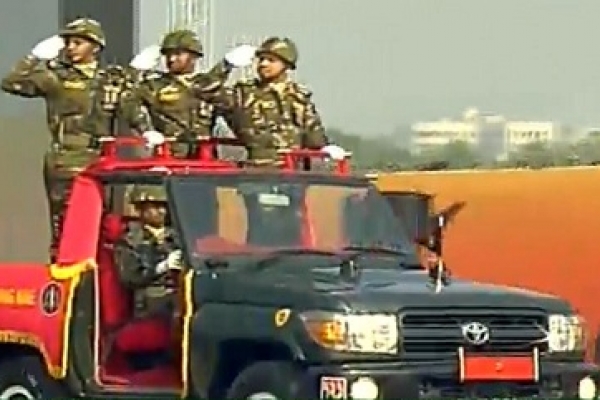 The nation is paying their homage today to the Liberation War martyrs who sacrificed their lives during the war in 1971 marking the country’s 47th Victory Day.

On the occasion, different political parties, socio-cultural organisations and educational institutions are celebrating the day with various programmes.

People in Dhaka and other parts of the country have brought separate colorful processions and staged different programmes marking the day since morning.

Earlier President Abdul Hamid and Prime Minister Sheikh Hasina on Saturday paid tributes to the martyrs of the Liberation War of Bangladesh placing wreaths at the National Monument at Savar on the occasion of the 47th Victory Day.