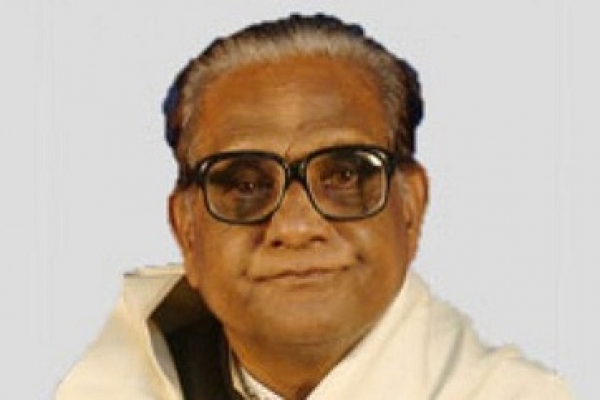 The first namaz-e-janaza of Fisheries and Livestock Minister Muhammed Sayedul Hoque was held at the South Plaza of Jatiya Sangsad in the capital on Sunday morning.

His body is now being taken to his constituency in Nasirnagar of Brahmanbaria district by a helicopter after the namaz-e-janaza.

According to the schedule, his second namaz-e-janaza will be held at Ashutosh Pilot High School ground today.

He will be buried at his family graveyard at Purbobhagh village of the upazila, the relatives and family sources said.

The Fisheries and Livestock Minister Muhammed Sayedul Hoque passed away on Saturday. He was 75.

He breathed his last around 8:30am on the day while undergoing treatment at Bangabandhu Shiekh Mujib Medical University in Dhaka.

The minister was undergoing treatment at the hospital since August due to the old-age complication, the sources said.

He left behind his wife, a son, relatives and well-wishers to mourn his death.