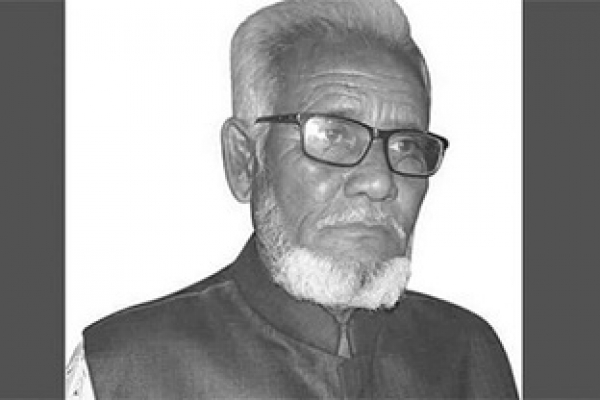 He breathed his last at Combined Military Hospital (CMH) in Dhaka on Tuesday morning.

The lawmaker was injured in a road accident in Delduar upazila of Tangail on November 18.

A private car carrying Mostafa collided head-on with a bus on Dhaka-Tangail highway in Natiapara area, leaving him critically injured.

Three others including his nephew and driver were also injured as the private car was heading towards Gaibandha from Dhaka.

Mostafa was immediately rushed to nearby Jamuki Health Complex. Later, he was referred to National Institute of Neurosciences and Hospital in Dhaka with serious head injuries and then to CMH.