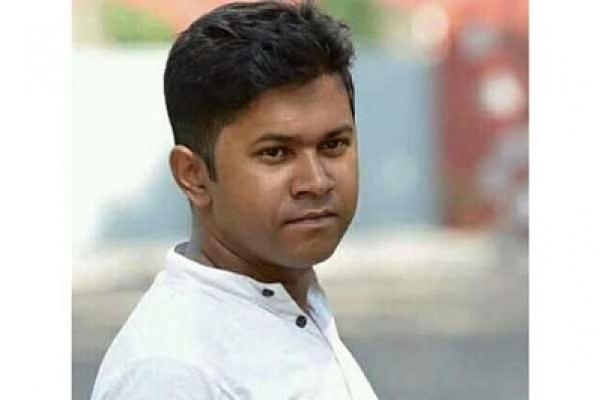 Two months and 10 days after he went missing from the city, journalist Utpal Das was found ‘safe’ on Tuesday night and returned home.

“Now, I’m at a refueling station in Rupganj upazila of Narayanganj district. I’m returning to my home in Narsingdi,” Utpal told over the phone yesterday night.

Further details of his return are still awaited.

The incident sparked off a huge public outcry on social media.