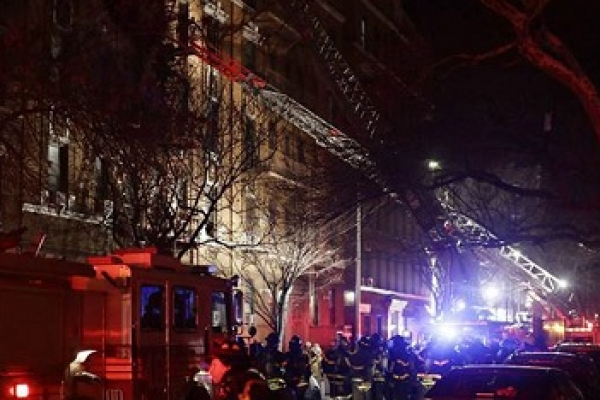 At least 12 people have been killed in a fire at an apartment building in the Bronx borough of New York.

New York City Mayor Bill de Blasio said the dead included a one-year-old child and that four other people had been critically injured.

He said the fire was the deadliest in the city for at least 25 years. There is no word yet on the cause.

The building is located in Prospect Avenue, near Fordham University and the Bronx Zoo.