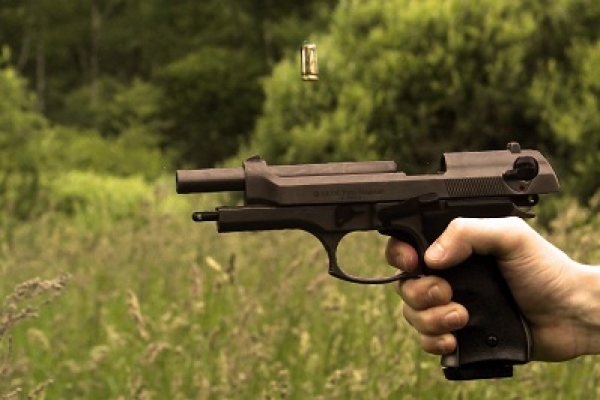 A former ward councillor and alleged drug trader was shot dead in Chunarughat upazila of Habiganj on Sunday night.

Yunus Miah, 40, was a former ward councillor of Ward-9 in the Chunarughat Municipality and was involved in drug trafficking, said police.

Assistant Superintendent of Police Razu Ahmed said: “Yunus and three others were taking drugs. Police went to the area to arrest the drug traffickers when they attacked us.”

“Police opened fire in self-defence and Yunus was died on the spot. Meanwhile, the police station sub-inspector Ataur Rahman was injured in the attack by drug traders,” he added.