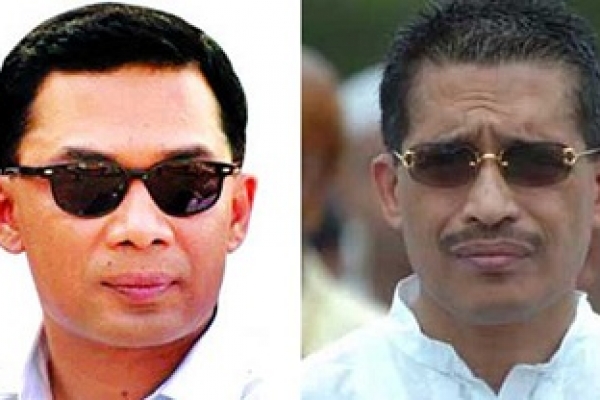 The prosecution has sought the highest punishment of BNP’s Senior Vice President Tarique Rahman and all other accused in the cases filed over August 21 grenade attack on Awami League rally that killed 24 people in 2004.

Syed Rezaur Rahman, chief prosecutor of the case, placed the prayer while wrapping up the prosecution argument at Speedy Tribunal-1 in Dhaka this afternoon.

Judge ShahedNuruddin of the Speedy Trial Tribunal-1 of Dhaka set tomorrow for starting the defence argument, which will be led by state-appointed lawyer Chitanya Chandra Halder.

‘We sought highest penalty for the accused for their involvement in the heinous act. Tarique Rahman and two other members of Khaleda’s cabinet were directly involved with the attack,’ said prosecutor Mosharraf Hossain Kajal told media.

Twenty-four leaders and activists of the Awami League and its fronts including Mahila Awami League president Ivy Rahman, also wife of former president Zillur Rahman, were killed and over 300 others suffered splinter injuries in the August 21 attack.

Many of the injured became crippled for life. Prime minister Sheikh Hasina, the then leader of the opposition, narrowly escaped the attack with ear injuries.