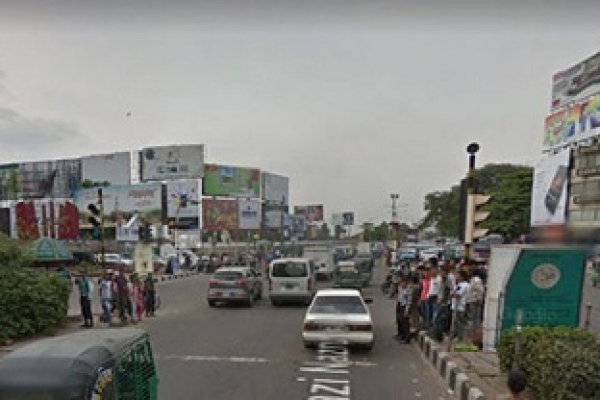 A member of Border Guard Bangladesh (BGB) was killed as a bus rammed his motorcycle at Tejgaon Bijoy Sharani in the capital on Saturday morning.

The accident took place at 7.30am when a bus hit the motorcycle of BGB lance nayek Ropon Deu, 45, leaving him critically injured, said the Inspector (operation) of Tejgaon Police Station Aminul Islam.

The injured was taken to the DMCH where doctors declared him dead. The deceased body will be handed over to its family after the autopsy, he added.