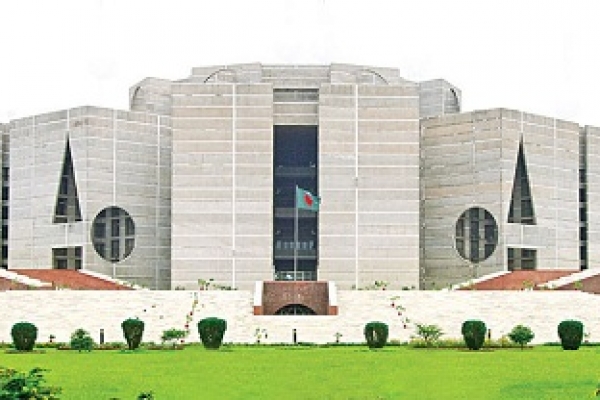 The 19th session of the 10th Jatiya Sangsad (JS) will begin tomorrow at 4 pm.

President Abdul Hamid summoned the session on December 20, 2017 exercising the power bestowed upon him as per clause (1) of article 72 of the constitution.

The President will deliver his speech on the first day as this will be the first session of 2018.

Officials said the duration and proceedings of the 19th session will be finalized at a meeting of the business advisory committee of the parliament earlier in the day. Speaker Dr Shirin Sharmin Chaudhury will preside over the meeting.

The 18th session of the 10th Jatiya Sangsad (parliament) that began on November 12 was prorogued on November 23 after 10 sittings. Three bills were passed in that session.