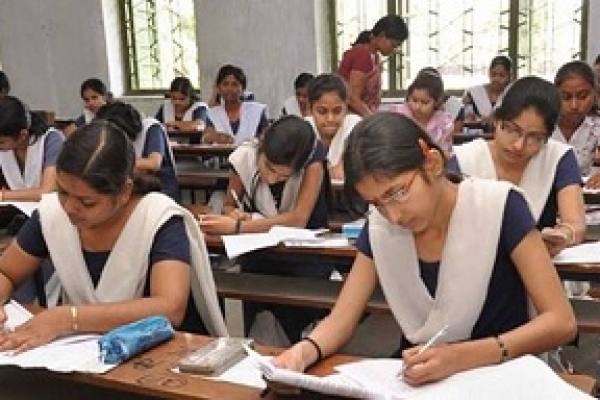 The government will ensure the closure of all coaching centres across the country three days ahead of the Secondary School Certificate (SSC) and equivalent examinations.

The decision came from the meeting of the National Monitoring Committee at the secretariat on Monday.

Presided over by Education Minister Nurul Islam Nahid, the meeting decided that all coaching centres across the country will remain closed during the SSC and Equivalent examinations and the restriction will take effect three days before the exams start.

The meeting also discussed the possibility of keeping social networking site Facebook shut during the tests.

No examinee will be allowed to sit for the exam in case of failure to appear in the centres 30 minutes before the examinations.

Besides, no one except the centre secretary will be allowed to use smartphone inside the exam halls.

The education minister also warned of strict action against the teachers, officials and staff members who will be found involved with any irregularities.