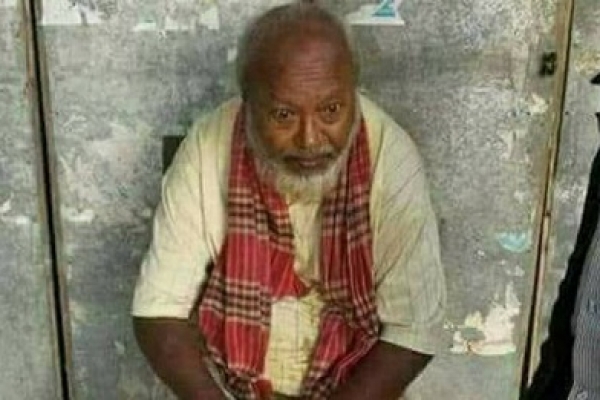 The former MP was undergoing treatment at Intensive Care Unit (ICU) and a medical team, formed for his treatment, referred to take him to Dhaka when his condition worsened.

He was an elected Member of Parliament from Rangunia constituency in 1991 by defeating the then war criminal and NDP chief late Salauddin Quader Chowdhury.