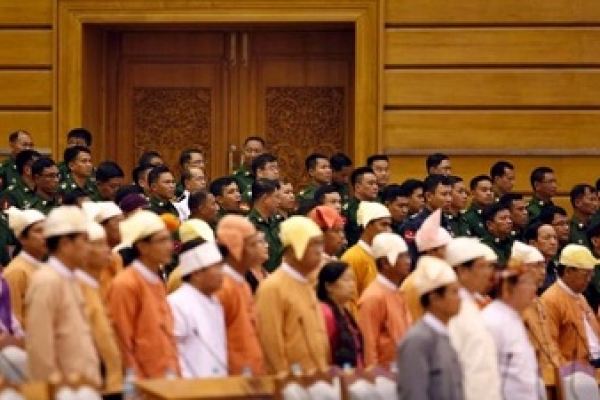 According to an order of the President's Office issued late on Thursday, the two regional ministers, who were approved for resignation, are U Kyaw Min San, minister of Natural Resources, Forests and Environmental Conservation, and U Maung Maung Lwin, minister of Development and Social Affairs.

Their resignations have brought the total number of such ministers, including a chief minister in Ayayawaddy region, to six.