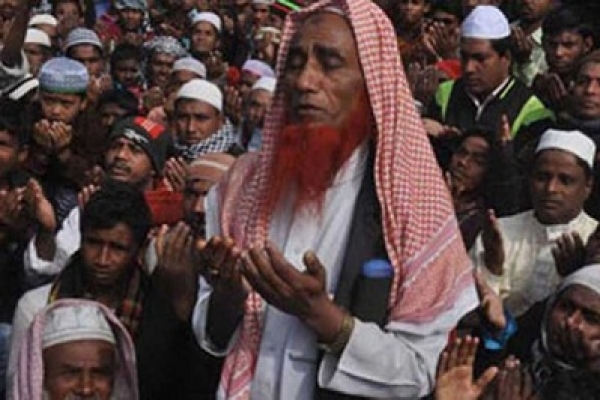 The first phase of 53rd Biswa Ijtema, the second largest religious congregations of the Muslim world after Hajj, has been concluded with offering Akheri Munajat around 11am on Sunday (today).

A large number of devotees from the capital Dhaka and nearby areas attended the Munajat on the banks of Turag River in Tongi.

The first phase of Bishwa Ijtema began on January 12 on the bank of the river Turag on the outskirt of the capital Dhaka while the second phase of Biswa Ijtema was scheduled to begin on January 19 at the same venue.

The second phase of Bishwa Ijtema will end with another Akheri Munajat on January 21.