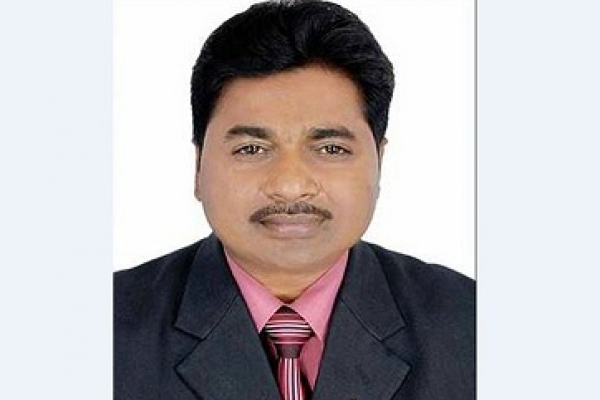 Gangni Municipality Mayor Ashraful Islam, commonly known as Ashraf Vendor, has been sentenced to10 years of rigorous imprisonment in an arms case.

Mohammad Tajul Islam, Judge of the Special Tribunal of Meherpur Court-4, delivered the verdict at 12 noon on Sunday.

The convicted mayor,Ashraful Islam, who is the convener of Gangni Upazila Jubo League, was present in the court while the verdict was being pronounced.

According to the case details, acting on a tip-off, Gangni police raided the house of the mayor and recovered illegal a firearm and ammunition on May 27, 2012.

After the initial investigation, SI Narayen Chandra Ghosh, the investigating officer of the case, submitted the charge sheet with the court on June 16 the same year.

In the case, 8 witnesses gave their testimonies.

Defence lawyer Khandaker Abdul Matin said: “We are not satisfied with the verdict and we will move to the High Court with the case.”