Nine to die for killing AL leader in Narail

Nine to die for killing AL leader in Narail 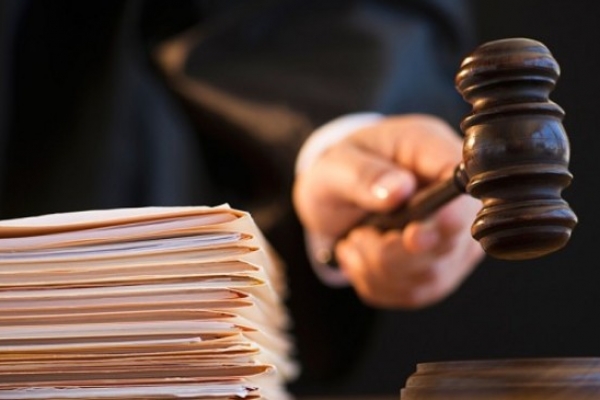 The Judge of Khulna divisional Speedy Trial Tribunal MA Rob Howlader handed down the verdict in presence of all convicts.

According to prosecution, the criminals hacked Provash Roy, executive member of Narail Sadar upazila unit AL, while he was having tea with Khairuzzaman Fakir, general secretary of Vadrabila union unit AL at Mirapara bazaar area of Sadar upazila on February 1, 2017.

He was succumbed to his injuries at night on the way to Narail Medical College Hospital.

Public Prosecutor (PP) Enamul Haque said Provash went to visit Swaroswati Puja at the upazila headquarter on the day and the incident took place while he was returning home.

Quoting FIR, the PP said, Provash Roy supported and worked in favour of AL backed boat symbol getting candidate during UP election.

Meanwhile, independent candidate Sahedur Rahman Mina elected as UP chairman. The convict Sahedur and his supporters vandalized and looted at the residence of Provash after the election.