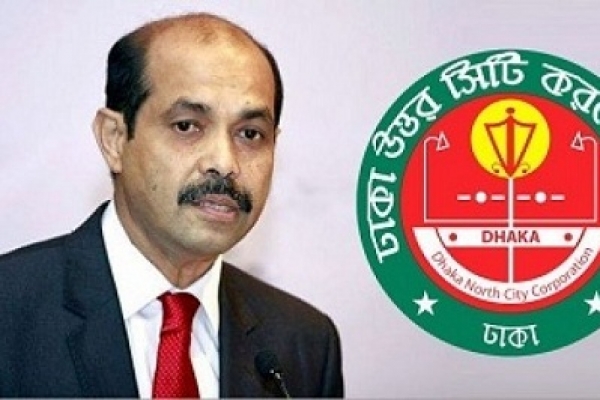 The decision was taken at a meeting of the party’s nomination board at the Awami League president’s official residence on Tuesday night.

The DNCC mayoral post fell vacant after the death of Annisul Huq on November 30 last year.