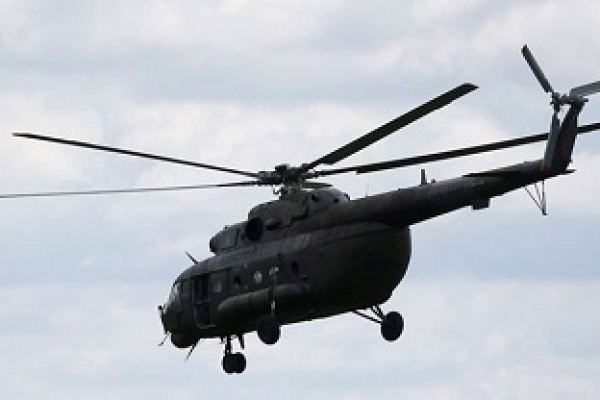 Ten people were killed when a Colombian army helicopter crashed near the town of Segovia, in northern Antioquia province, on Tuesday, the army said.

The Russian-made MI-17 helicopter, carrying eight army personnel and two civilians, crashed on Tuesday morning on route from the town of Caucasia. Staff onboard the helicopter were set to inspect army gasoline storage facilities.

“The hypothesis is of an accident, it is being investigated,” General Juan Vicente Trujillo, head of the army’s aviation division, told journalists, ruling out an attack as the cause of the crash.

The National Liberation Army (ELN) rebel group, which recently restarted attacks after the end of a ceasefire with the government, is active in the area.

Troops were at the site working to recover the bodies of the victims, Trujillo said.