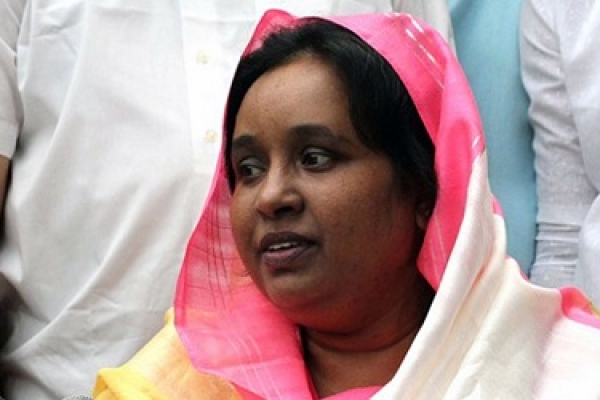 Narayanganj City Corporation Mayor Selina Hayat Ivy has been admitted to Labaid Hospital at Dhanmondi this afternoon soon after she collapsed at her office.

According to the hospital sources, Ivy has been shifted to the Coronary Care Unit (CCU) under Dr Baren Chakraborty. She has gone through medical tests on Thursday afternoon, two day after she came under attack in the city.

Abul Hussain, PA of Ivy said: “Mayor Ivy suddenly felt breathing problem while talking with journalists at her city corporation office. She started  vomiting and at one stage, she collapsed. She was admitted to Labaid Hospital immediately."