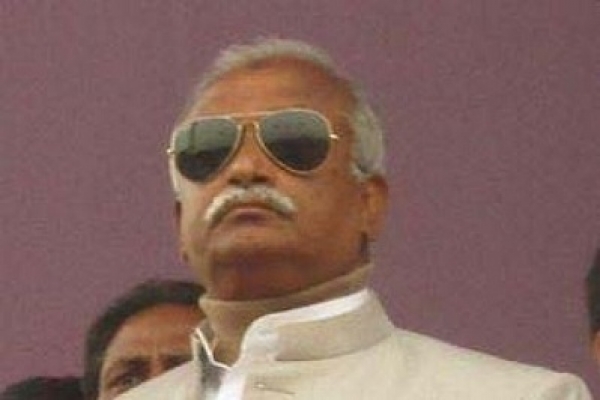 Taimur Alam Khandaker, adviser to BNP chairperson Khaleda Zia, was arrested in Narayanganj on Tuesday in an explosives case.

Narayanganj police arrested Taimur from Chandmari area of the district around 11:15am.

Motiar Rahman, additional police superintendent of Naraynganj, said a case against Taimur had been filed with Narayanganj Model Police Station on 5 January 2015 for his involvement in a bomb blast and vandalisation.

An arrest warrant was issued against him long ago, Motiar added.