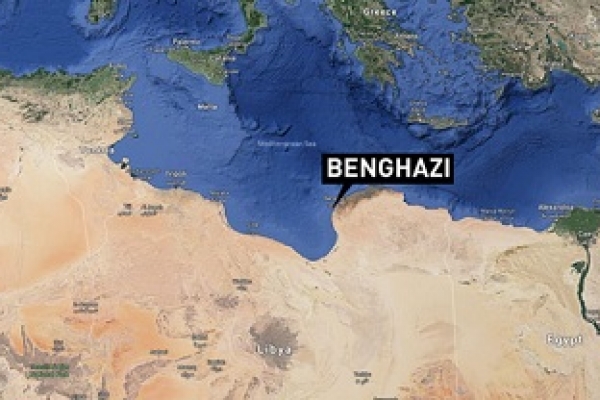 Libyan authorities say twin car bombs have exploded as people left a mosque in a residential area of the eastern Libyan city of Benghazi, killing 27 and wounding over 30.

A spokesman for military and police forces in Benghazi says the first explosion in the Salmani neighborhood took place around 8:20 p.m. Tuesday (Libyan local time).

Capt. Tarek Alkharraz says the second went off a half hour later as residents and medics gathered to evacuate the wounded.

No group has immediately claimed responsibility for the bombings.

The United Nations condemned the attack on social media, saying that direct or indiscriminate attacks on civilians are prohibited under international humanitarian law and constitute war crimes.