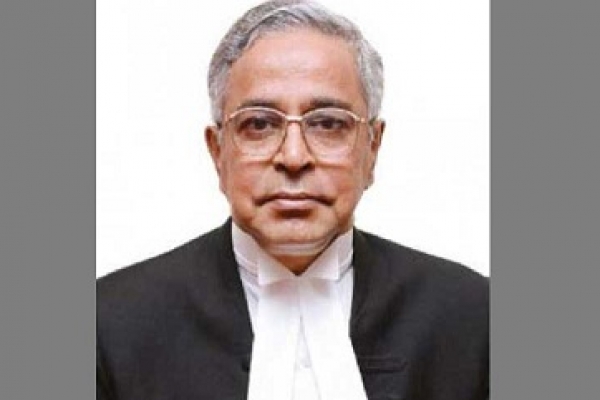 Justice Syed Mahmud Hossain, a judge of the Appellate Division of the Supreme Court (SC), has been appointed as the new chief justice in the country.

He is the 22nd chief justice of Bangladesh as President Md Abdul Hamid has cleared his appointment, this afternoon.

Joynal Abedin said: “Syed Mahmud Hossain will be sworn-in as the new chief justice around 7:00pm at the Bangabhaban tomorrow.

President Abdul Hamid is scheduled to administer the oath at Darbar hall of Bangabhaban.

Justice Md Abdul Wahhab Miah, the senior most judge of the appellate division, was performing functions as the CJ from October 3.

While leaving Dhaka for Australia, Surendra Kumar Sinha had said he was not sick rather was concerned over the ongoing speculations with the country’s judiciary.

In a written statement, Sinha on the day told journalists, "I am not sick, I am fully well but I am a little bit embarrassed as the ruling Awami League and some other political leaders have recently criticized me over the 16th amendment verdict.”

He also said: “Some people in the ruling party have wrongly interpreted the 16th constitutional amendment verdict and presented it to the prime minister accordingly.”

"I firmly believe that it will not last long," he told journalists at the airport.

While leaving the country, he also expressed his concern over government's interference in the judiciary system.