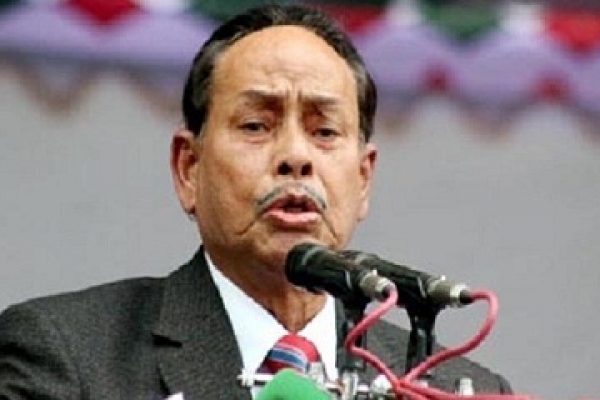 Criticising the government for the recent price hike of products, Jatiya Party (JP) Chairman  Hussain Muhammad Ershad said the people of the country want change in power as the government failed to control the syndicates of the daily commodity market.

He made the remarks while addressing a programme as the chief guest in Dinajpur on Saturday.

The former president said: “High price of the daily commodities causes untold sufferings to the low-income people across the country. So they want to elect a new government for stable livelihood.”

While commenting on the recent forced disappearance of political figures, Ershad said: “People can’t sleep peacefully as they are in fear of being picked up."

The Jatiya Party Chairman urged the government to ensure good governance by controlling the price of daily commodities across the country.