CJ for coordination among 3 state organs

CJ for coordination among 3 state organs 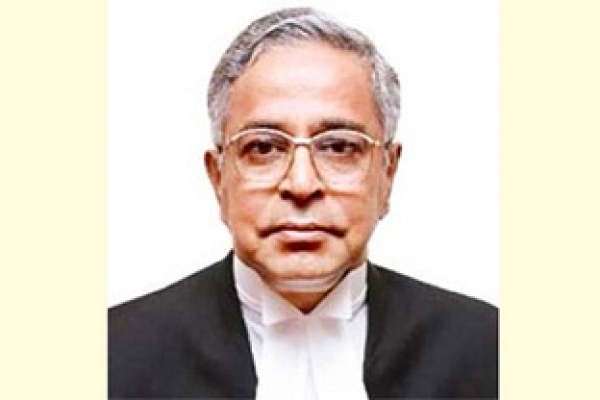 Supreme Court Bar Association and Attorney General's Office accorded the reception to him at Court No. 1 of the SC Appellate Division this morning, reports BSS.

"Honesty is the main strength of a judge and he should be accountable to his conscience. If the judges conduct trials as per their oath, no separate service rule will be needed for them," he added.

Urging his colleague judges at the Supreme Court to conduct trials as per the constitution, laws and oath, the chief justice also stressed on maintaining coordination between the bar and the bench.

Comparing the bar and the bench with the two wings of a bird, Justice Hossain said a bird can't fly without the help of both of its wings.

All the judges of both the divisions of the Supreme Court were present at the function, which was also addressed by Attorney General Mahbubey Alam and Supreme Court Bar Association President Zainul Abedin.