Sohel picked up by police: Rizvi

Sohel picked up by police: Rizvi 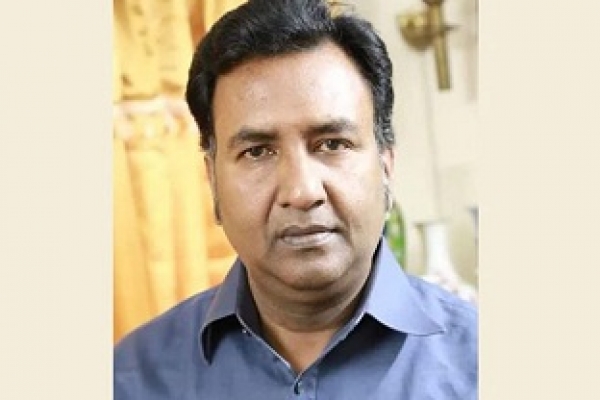 Bangladesh Nationalist Party (BNP) on Tuesday claimed that its Joint Secretary General Habib-un-Nabi Khan Sohel has been picked up by police.

The party’s Senior Joint Secretary General Ruhul Kabir Rizvi came up with the claim this morning.

Sohel stands accused in three cases started over attacks on the police led by ‘BNP activists’ outside the High Court on January 30.

In this connection, Ramna zone police Deputy Commissioner Maruf Hossain Sarder said police did not arrest Sohel over the cases he was accused in.