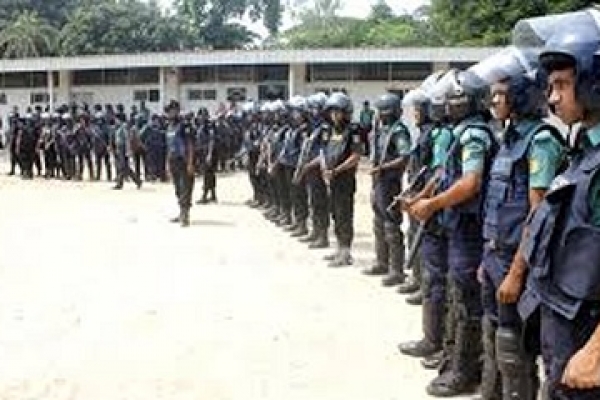 Two accused in the Zia Orphanage Trust graft case—Kazi Salimul Haque Kamal, and Sharfuddin Ahmed— have been taken to the court premises at Bakshibazar in the capital.

They were taken to the court in a prison van around 9:00am, our sources have confirmed.

The verdict of Zia Orphanage Trust corruption case against BNP Chairperson Khaleda Zia and her son Tarique Rahman is set to be delivered on February 8 (today).

Earlier, Judge Md Akhtaruzzaman of the Special Court-5 in Dhaka fixed the date on January 25 after the defence closed their arguments.