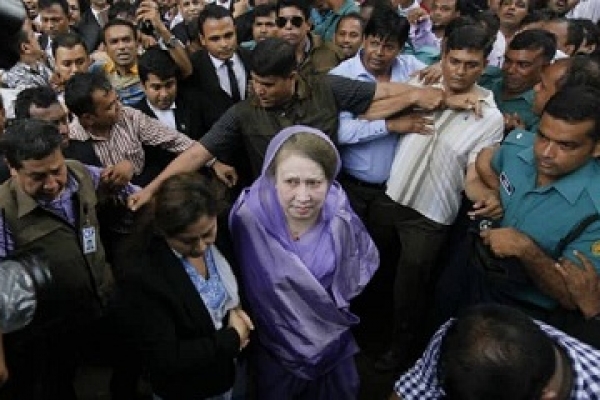 The BNP has announced nationwide demonstration programme for Friday and protest for Saturday, condemning the conviction of party chief Khaleda Zia.

He said: "Our leader asked us to have patience, so further programmes will be declared later as per discussion with party policymakers."