'Govt has no intention to keep anyone away from polls'

'Govt has no intention to keep anyone away from polls' 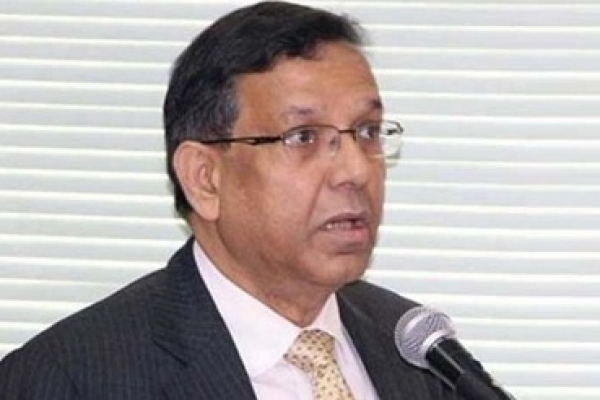 Law, Justice and Parliamentary Affairs Minister Anisul Huq today said the government has no intention to keep anybody away from the parliament election but in terms of the legal barrier if anyone can't join election, the government will have nothing to do with it.

"The Supreme Court and the Election Commission (EC) will decide whether BNP Chairperson Begum Khaleda Zia can take part in the next parliament election or not as the High Court has two separate verdicts over the issue. The government has no role here," he told newsmen after attending a function at Judicial Administration Training Institute (JATI) here.

As per law, the BNP chairperson can appeal to the High Court against the lower court verdict and after the plea, if she wants she can appeal for bail and the court will take the decision to this end, he added.

Anisul said: "Law will run its course. It is equal for all and none is above the law".

Earlier, the minister addressed the inaugural function of the 22nd judicial administration training course for district and session judge and equivalent judicial officers at JATI here.