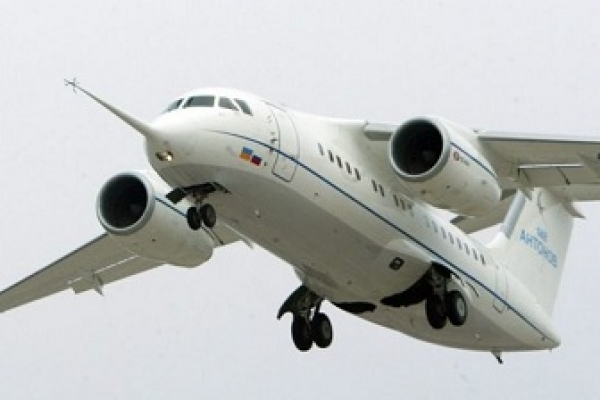 A Russian passenger plane has crashed after leaving Moscow's Domodedovo airport with 71 people on board.

The Saratov Airlines jet vanished minutes after take-off and crashed near the village of Argunovo, about 80km (50 miles) south-east of Moscow, reports BBC.

All those on board are thought to have died, officials told Russian media.

The An-148 was en route to the city of Orsk in the Urals, near Russia's border with Kazakhstan. It crashed early in the afternoon local time.

Flight-tracking site Flightradar24 tweets that the aircraft was descending at 1,000m (3,300ft) per minute (60km/h, 38mph) five minutes after taking off.