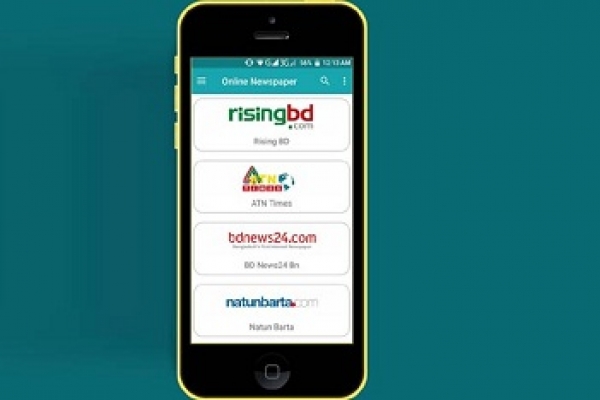 The step was taken just after a night of severe backlash over the internet services across the country.

Confirming the matter, BTRC Secretary Sarwar Alam said that the previous decision has been withdrawn in this regard. From the now internet service will remain normal until further notice.

Earlier, according to the BTRC direction, internet services nationwide were suspended temporarily from 10:00pm to 10:30pm. Later, the internet service found slow from 8:00am to 10:00am on Monday.