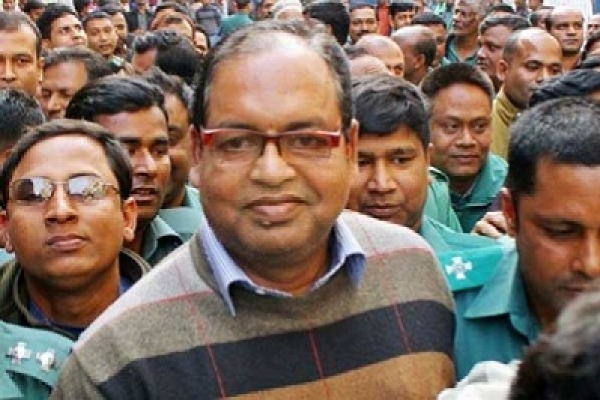 BNP Vice chairman Shamsuzzaman Dudu has been arrested from a human chain programme in the city's Segunbagicha area.

Police detained him around 12:00pm on Monday.

Earlier, the BNP leader and others BNP men formed a human chain in front of the National Press Club amid tight security.