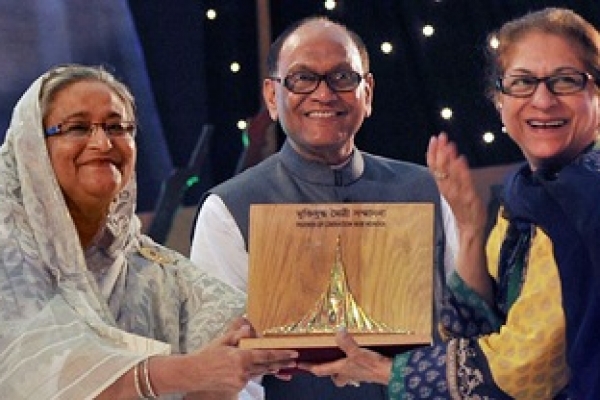 In a message of condolence the Prime Minister, now in Italy on an official visit, recalled the role of Asama Jahangir in defending the human and women rights and rights of religious minorities in his country and beyond.

Malik Ghulam Jilani, was awarded the 'Friends of Liberation War Award' in 2013 for his role in 1971, and his daughter Asma Jahangir received it from the Prime Minister.

Prime Minister Sheikh Hasina prayed for eternal peace of the departed soul and conveyed profound sympathy to the bereaved family members, followers and admires of the late human rights activist.