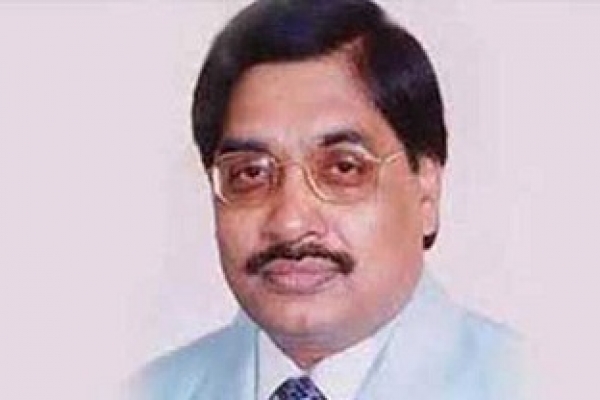 A Dhaka court on Sunday issued arrest warrants against 23 leaders and activists of BNP including Barkatullah Bulu in a case filed under the explosives act.

In 2015, police filed the case with Rampura Police Station against 23 BNP men on charge of sabotages during the party’s hartal.