Iran plane crash kills all 66 passengers on board

Iran plane crash kills all 66 passengers on board 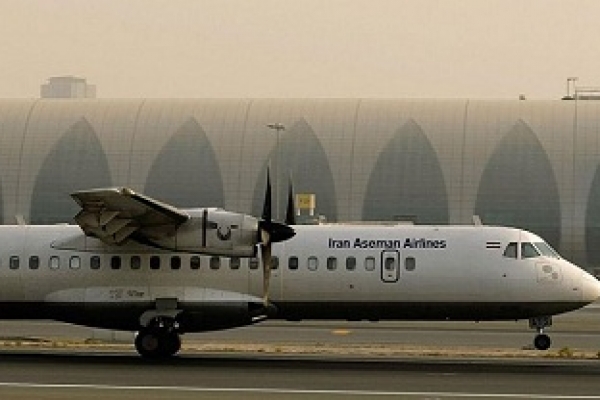 A spokesman for Iran's Aseman Airlines spokesman has told state TV that an airplane crash in southern Iran has killed all 66 people who were on board.

Mohammad Taghi Tabatabai spoke to state TV on Sunday. He says the flight carried 60 passengers, including one child, and six crew members.

The ATR-72, a twin-engine turboprop used for short-distance regional flying, went down near the remote mountain town of Semirom, some 620 kilometers (390 miles) south of the capital, Tehran.

Following the 2015 landmark nuclear deal with world powers, Iran signed deals with both Airbus and Boeing to buy scores of passenger planes.