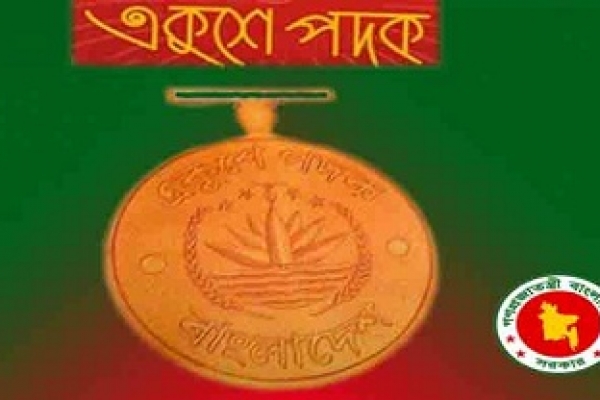 A total of 21 eminent citizens in the country have been awarded the prestigious Ekushey Padak in 2018 for outstanding contributions to their respective fields.

Prime Minister Sheikh Hasina has handed over the Ekushey Padak to the awardees at a programme held at Osmani Memorial Auditorium in the capital today.

Private TV channel NEWS24, a sister concern of the Daily Kalerkantho, has reported the news.

The authorities of Cultural Affairs Ministry have organized the programme in the city when each recipient of Ekushey Padak got a gold medal, a certificate and a cheque of Taka 2 lakh.

On February 8, the government announced the names of 21 eminent citizens for awarding prestigious Ekushey Padak for 2018.

Ekushey Padak is the second highest civilian awards in Bangladesh.