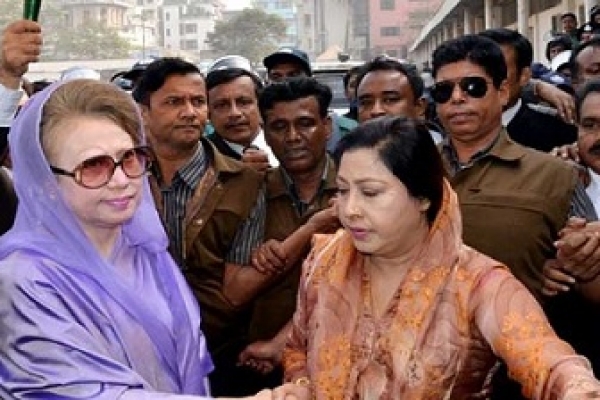 An HC bench of Justice M Enayetur Rahim and Justice Md Shahidul Karim set the date on Thursday, stayed the fine order given by the lower court.

The case documents have to be sent to the High Court from the trial court within 15 days, according to the court order.

Khaleda’s son Tarique Rahman and four others received 10 years in prison. All six convicts were also fined Tk 2.10 crore each.

Counsels of the BNP chief filed the appeal with the HC on February 20.