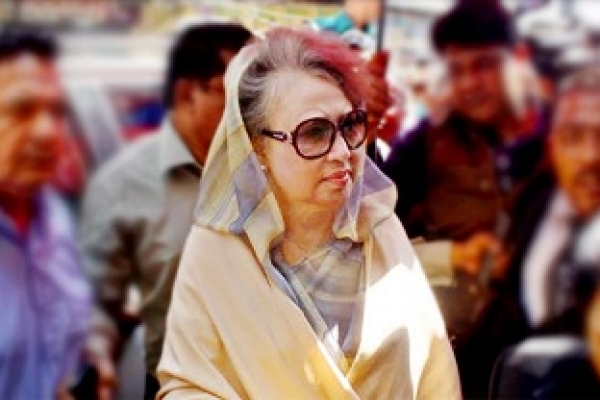 Judge MD Akhteruzzaman of the Special Judge Court-5 passed the order after Khaleda’s lawyer submitted a petition seeking an extension of her bail.

The same court on Sunday extended Khaleda's bail until today in the same case.

The court had also sentenced the former prime minister to five years in jail over the Zia Orphanage Trust graft case on February 8.

On August 8, 2010 the Anti-Corruption Commission filed a case against five BNP leaders, including Khaleda, accusing them of embezzling Tk 31.54 million from the Zia Charitable Trust case.

The charges were submitted on January 16, 2012 by the ACC investigating officer. On March 19, 2013 the suspects were indicted.